The Bosch Powerpack 400 is often chosen as a replacement for an outdated battery for the electric bike, but can also be used as a spare battery. This Bosch bicycle battery has a range of about 130 kilometers, with which you can go a long way in the Netherlands. The Bosch Powerpack 400 battery is an original product of Bosch, which means that you can count on the high quality of Bosch, not to compromise on the high standard. At the same time, we ensure that you can easily order the Bosch battery for the bike and always at low prices. Order directly from our stock and we will ensure that the new battery of Bosch is delivered to you as soon as possible. Bosch battery bike. 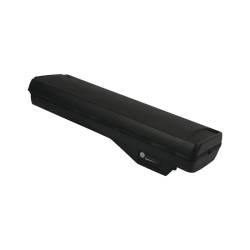 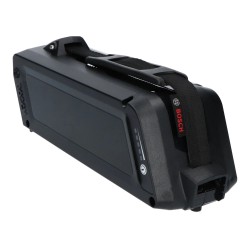 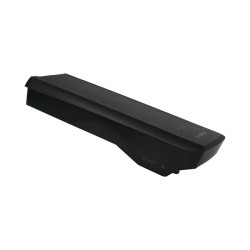 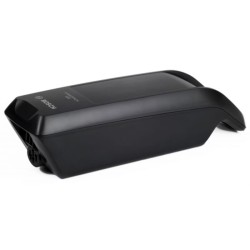 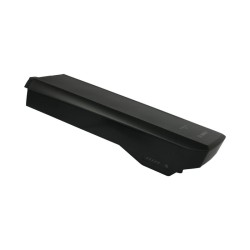 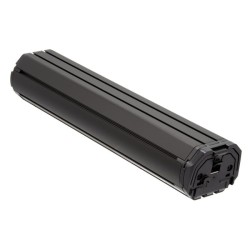 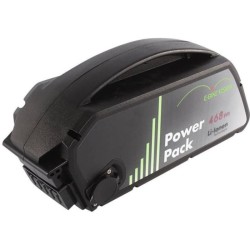 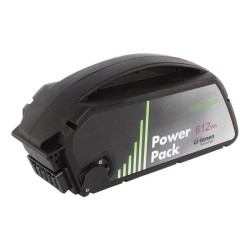 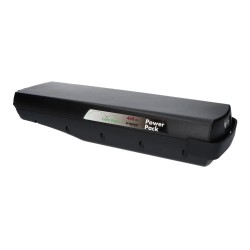 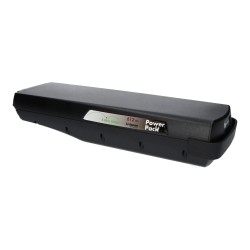 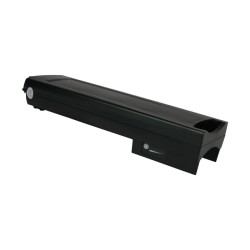 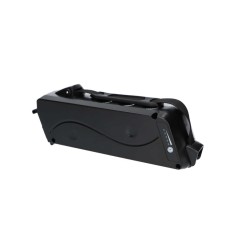 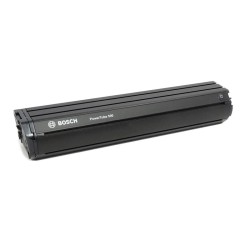 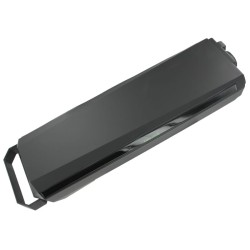 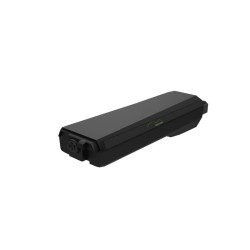 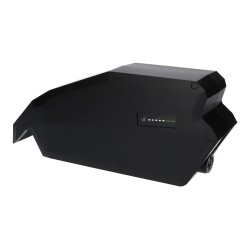 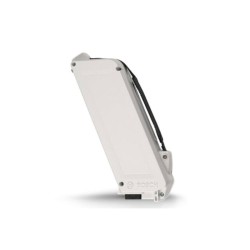 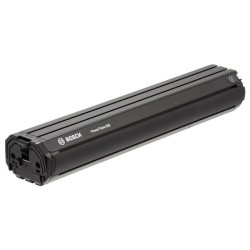 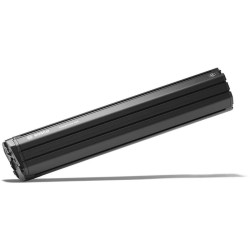 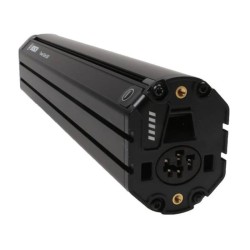 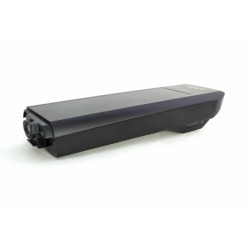 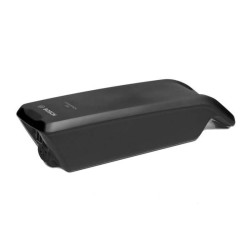