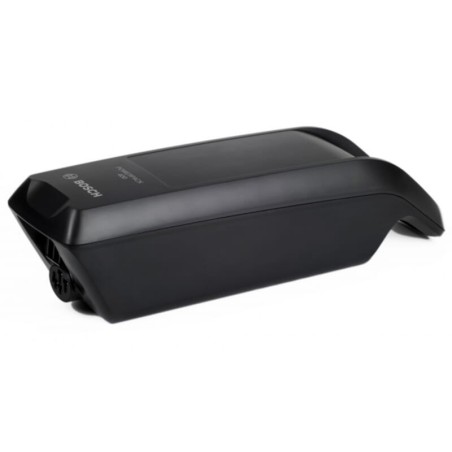 Please note that this Bosch Powerpack 400 (from year 2014) is not suitable for models before 2014. For the older models, the Bosch Classic line is available.

Ask questions via our chat system. Available in the evening and weekends as well.

Return or exchange within 20 days. See our return policy for more information.

Which bikes is this Bosch PowerPack bicycle battery suitable for?